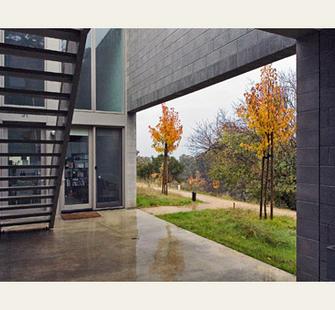 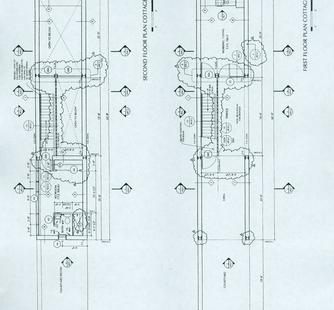 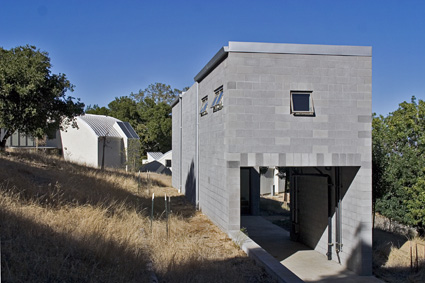 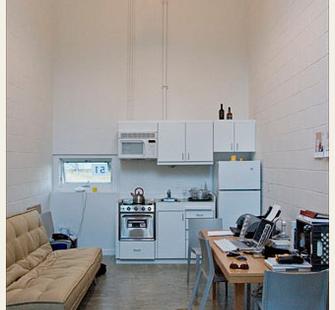 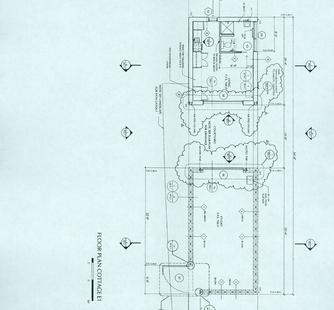 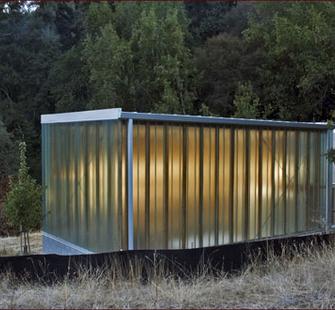 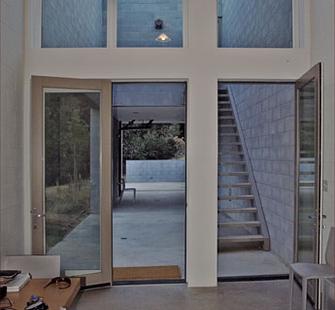 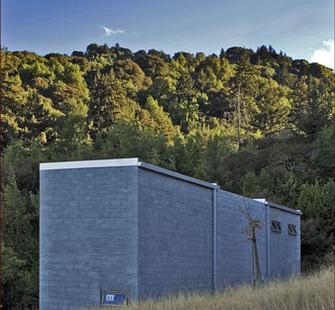 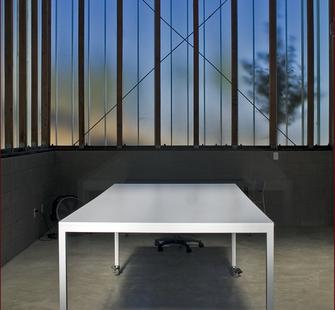 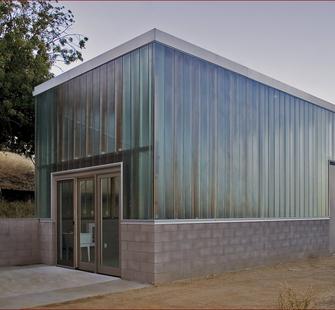 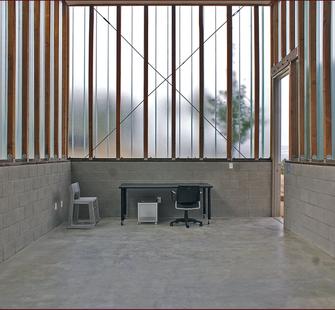 
Jennings’ writer’s studio was composed with attention to an idea of beauty defined throughout Milosz’s poetry. According to Milosz, beauty and clarity are found through careful attention to the articulation of volumes and spatial experience. The entire structure is cut into the side of the slope, berming earth to one side and allowing it to slope away from the other.

The block-shaped studio for visual artists was conceived as a composition of four cubes. Pulling ideas of lightness and heaviness from the work of Richard Serra, the structure balances these positions through material and composition.

"To find my home in one sentence, concise, as if hammered in metal. Not to enchant anybody. Not to earn a lasting name in posterity. An unnamed need for order, for rhythm, for form, which three words are opposed to chaos and nothingness." - Czeslaw Milosz