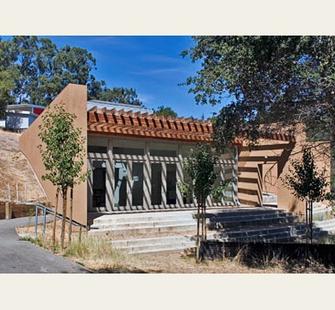 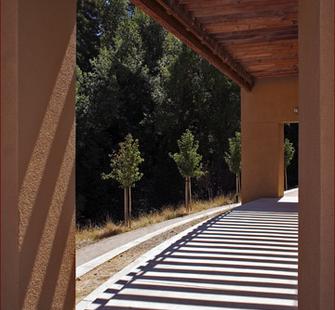 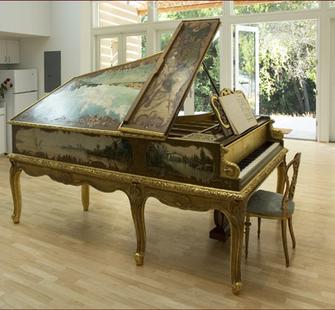 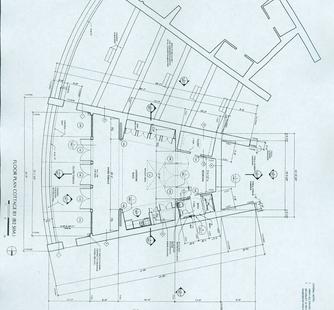 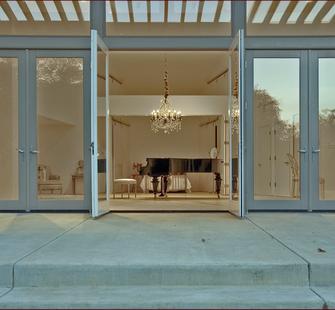 Solomon’s two composer/musician studios are self-contained units, which isolate sound from the environment. The studios are nestled into the hillside, which act as a natural sound barrier. Portable screens will be placed between the composing and sleeping areas. One side of the screen is sound-reflective while the other is sound-absorptive. In this way, the composer can make adjustments in the reverberation of the room; in essence, tuning the composing room to her/his specific needs.