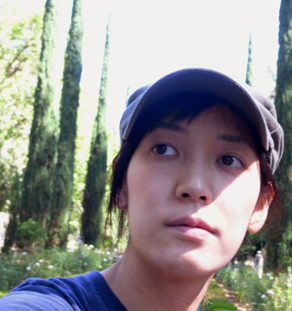 Mami Suda is a theatrical set designer and exhibition engineer. She lives and works in Tokyo.

She has collaborated with visual artist Hiroharu Mori, on a variety of video and film productions since 2005. She is also a co-founder of the organization, “artists' guild” launched in 2009 in Japan. This organization creates a support system to provide and share video and film equipment for emerging artists. She also works as an exhibition engineer at various museums in Japan such as the National Art Center, Tokyo, Mori Art Museum, Tokyo Metropolitan Museum of Photography, The National Museum of Art, Osaka, and 21st Century Museum of Contemporary Art, Kanazawa etc...