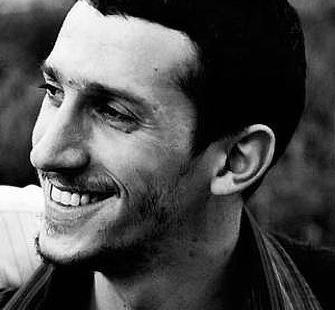 Jonathan Camuzeaux is a French-American musician, theater artist, photographer and environmentalist. He was raised in Paris, France, and relocated to New York in 2009.

Jonathan is a core member of the eco-theatre company Superhero Clubhouse and the co-founder of its Sci-Art Lab. This bimonthly workshop is dedicated to exploring models of collaboration between theatre artists and environmental scientists, with the goal of creating rigorous science-based theatre performance that draws on the most pressing environmental issues of our time. In 2012, Jonathan created the multi-disciplinary photography project Stack of Fives in order to explore how artists from different disciplines approach storytelling. He is also the resident music director for The Live Lunch Series and Phaedra's Cabaret, as well as the bassist for the Brooklyn-based soul band Lady Moon & The Eclipse.