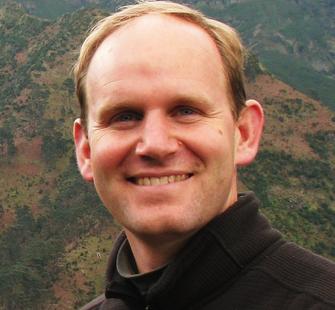 Cameron Hockenson was born in the United States, and has lived between the United States and Europe for over a decade.   He earned a Bachelors degree in Landscape Architecture from California Polytechnic State University with a concentration in Environmental Design, and a MFA from the San Francisco Art Institute

Initially studying architecture, Hockenson was influenced by the theories of Christopher Alexander, and critiques of design by Bernard Rudofsky, as well as the poignancy of landscape memorialists like Maya Lin. His sculpture adapted the material sensibilities of British land artists, evolving to embrace diverse human and non-human vernaculars in the environments where he works. Through materials, context, and performative walks, Hockenson's site-specific practice engages issues of biocultural diversity as a unique answer to the question of place.