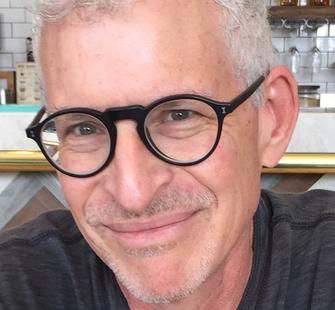 Andrew Herscher is a co-founding member of a series of militant research collaboratives including the Commune Research Commune, the We the People of Detroit Community Research Collective, and Detroit Resists, which gained widespread notoriety for its digital occupation of the U.S. Pavilion at the 2016 Venice Biennale of Architecture. In his own scholarly work, he works across a range of global sites to explore the architecture of political violence, displacement and migration, and self-determination and resistance. Among his books are Violence Taking Place: The Architecture of the Kosovo Conflict (Stanford University Press, 2010), The Unreal Estate Guide to Detroit (University of Michigan Press, 2012), Displacements: Architecture and Refugee (Sternberg Press, 2017), and the edited volume Spatial Violence (Routledge: 2016), co-edited with Anooradha Iyer Siddiqi. He teaches architectural history and theory at the University of Michigan.