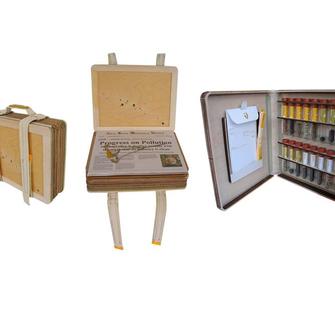 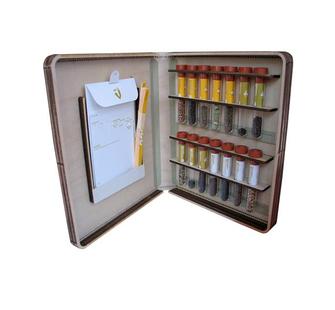 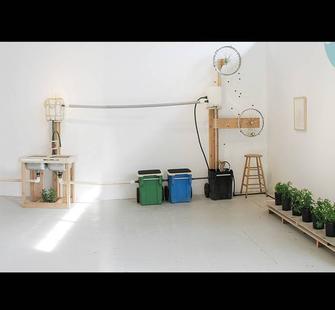 Franceschini is an artist and designer who creates work that facilitates encounter, exchange and tactile forms of inquiry by calling into question the "certainties" of a given time or place where a work is situated. An overarching theme in her work is a perceived conflict between "humans" and "nature". Her projects reveal the history and currents of contradictions related to this divide by challenging systems of exchange and the tools we use to "hunt" and "gather". Using this as a starting point, she provides new tools for an audience to gain insight into deeper fields of inquiry; not only to imagine, but also to participate in and initiate change in the places we live.

In 1995, Franceschini founded Futurefarmers, an international collective of artists, activists, researchers, farmers and architects who work together to propose alternatives to the social, political and environmental organization of space. Founded in 1995, their design studio serves as a platform to support art projects, an artist in residence program and their research interests. Futurefarmers use various media to deconstruct systems to visualize and understand their intrinsic logics; food systems, public transportation, education. Through this disassembly they find new narratives and reconfigurations that form alternatives to the principles that once dominated these systems. They have created temporary schools, books, bus tours, and large-scale exhibitions internationally.