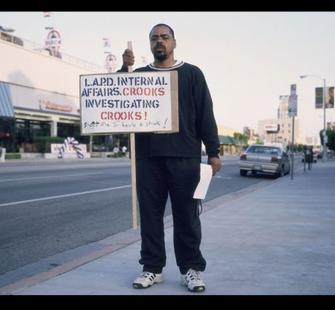 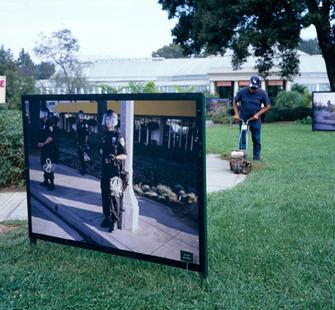 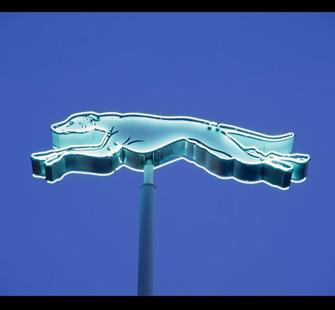 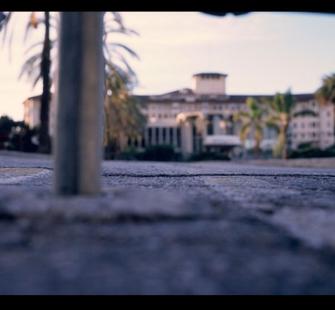 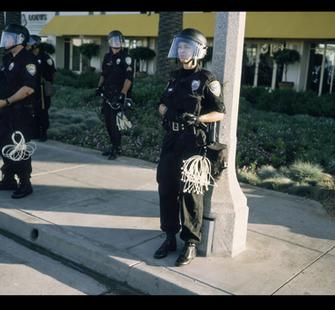 Born in Erie, Pennsylvania in 1951, Los Angeles-based artist Allan Sekula is known for his potent photographic works. Using a vocabulary informed by the tradition of documentary photography, Sekula skillfully weaves together aesthetic images and information in order to address topics of social and economic importance such as unemployment, warfare and class relations.

As a student of both art and philosophy, Sekula relies upon both images and the written word to communicate with his audience, often pairing the two to create a layered commentary on contemporary events. Sometimes called a “critical realist,” Sekula is interested in “the realism not of appearances or social facts but of everyday experience in and against the grip of advanced capitalism.” In recent years, Sekula has added the art of filmmaking to his repertoire of still images.

Sekula’s work has been featured internationally in both group and solo exhibitions at venues including The Whitney Museum of American Art, New York; Santa Monica Museum of Art; Museo Contemporaneo de Arte, Madrid, Spain; and Centre Pompidou, Paris, France. Sekula has also been the recipient of numerous grants and awards including the Camera Austria Prize, a J. Paul Getty Trust Research Grant, and a National Endowment for the Arts Artist’s Fellowship.