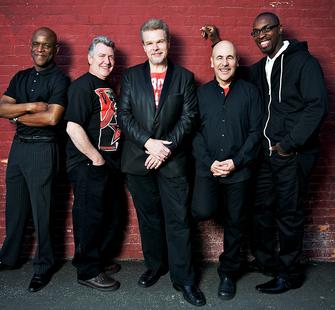 "Not many artists can honestly say they’ve never copied anyone, but Spyro Gyra can" — Jazziz Magazine

Spyro Gyra has been revolutionizing American jazz since they first broke into the scene in 1974. Over the past 40 years, they have performed over 5,000 shows, released 29 albums (not counting "Best Of..." compilations), sold over 10 million records, and won four Grammy Awards—and they are nowhere near slowing down! With their latest album, A Foreign Affair, they return to a source of great inspiration: the rhythms of the world. They will lead audiences on a musical journey around the globe, with beats and melodies from the Caribbean, South America, South Africa, India, and Japan.