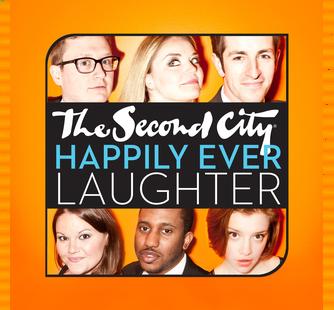 Back for their third consecutive year! This wildly original, ever-daring, and truly hilarious sketch comedy troupe has been the launch pad for stars like Steve Carell, Tina Fey, Stephen Colbert, Jack McBrayer, Jason Sudeikis, Bill Murray, and many more. The Second City is the first name in comedy.