An Evening of All Requests 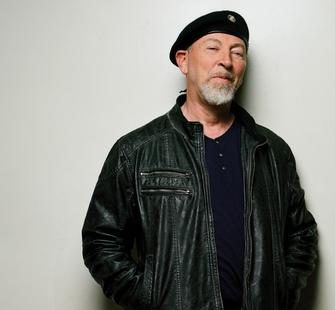 Named by Rolling Stone magazine as one of the Top 20 Guitarists of all-time, recipient of the Orville Gibson Guitar Award, the Ivor Novello Award for songwriting, the 2010 Mojo Les Paul Guitar Award, A BBC Lifetime Achievement Award, and Grammy-nominated for Dream Attic.

No artist to emerge in the second half of the ’60s has gone on to have a more productive and vital career than Richard Thompson. The England-born, L.A.-based artist has amassed an astounding body of work comprising more than 40 albums, containing artfully shaped material that seamlessly and expressively integrates traditional and contemporary modes. And Thompson is among the most distinctive of guitar virtuosos, capable of breathtaking drama and sublime delicacy.