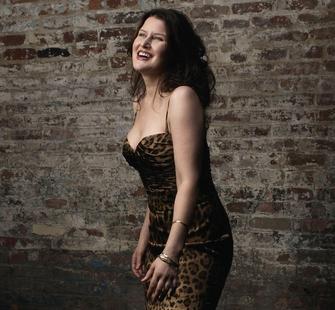 “An extraordinary songwriter with a gorgeous voice” —Rolling Stone Magazine

This Grammy-winning, multi-platinum singer/songwriter has released six solo albums during her eighteen year career and captured the hearts of fans and fellow artists alike. Raves Peter Gabriel, “Paula is an original voice both in what she is saying and how she is saying it.” She will perform selections from her 2013 release Raven, as well as other favorites.