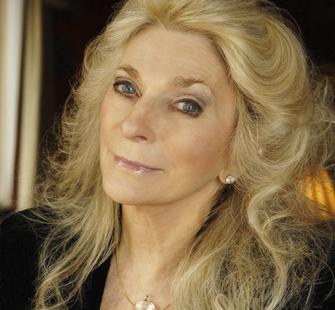 Collins’s luminescent presence shines as brightly today as it did when she first broke onto the public consciousness in the 1960s. Her iconic 50-album body of work, featuring such timeless gems as “Send in the Clowns” and “Both Sides Now,” has garnered accolades and inspired millions for over half a century.