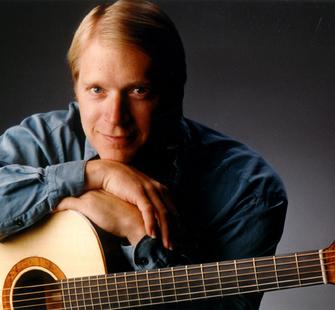 The Coulter/Phillips Ensemble is an instrumental ensemble from Santa Cruz, CA, which performs traditional folk music from the Celtic, Scandinavian, and American folk music traditions. The group plays guitar, cello, flute, harp, oboe, English horn, and tabla. All members of the CPE have classical training on their instruments and apply that training to their vituosic performances and chamber music style arrangements of traditional folk music.

The tunes range from poignant slow airs to rip roaring jigs and reels to contemplative Shaker hymns. The group has been working together since 1983, where they met while at the University of California Santa Cruz. In 1985 they released their first album, Orison, and have since released over 20 more albums with Gourd music, a local independent label.

The core group, William Coulter, Barry Phillips, and Shelley Phillips, all attended the San Francisco Conservatory of Music together and received masters degrees in music. Besides continuing to make music, William and Barry are recording engineers, and Shelley founded the Community Music School of Santa Cruz. All of the members teach at music festivals every summer; they have performed in Ireland, Taiwan, Germany, and all over the US.