A Screening Presented by OneReef 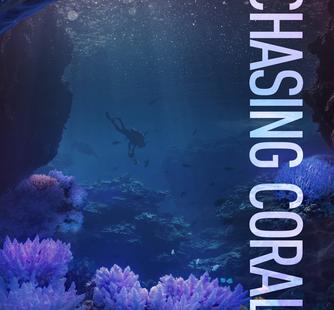 "A triumph of both visual and narative storytelling" - The Economist

Coral reefs around the world are vanishing at an unprecedented rate. From award-winning director Jeff Orlowski comes Chasing Coral, and the first time-lapse camera to record bleaching events as they happen. With its breathtaking photography, nail-biting suspense, and startling emotion, Chasing Coral is a dramatic revelation of an underwater mystery. It was filmed over three years, with 650+ hours underwater, includes footage from over 30 countries, and was made with the support of over 500 people around the world.

NOTE: There is no charge for the movie ticket, but you can make a voluntary donation to OneReef to cover the cost of the screening or to support coral reef conservation in the Pacific Ocean.

The screening will start at around 4:15 and will be followed by a Q&A session with OneReef Executive Director Chris LaFranchi, for those who are interested.

Wine, beer, drinks, and snacks will be available for purchase.